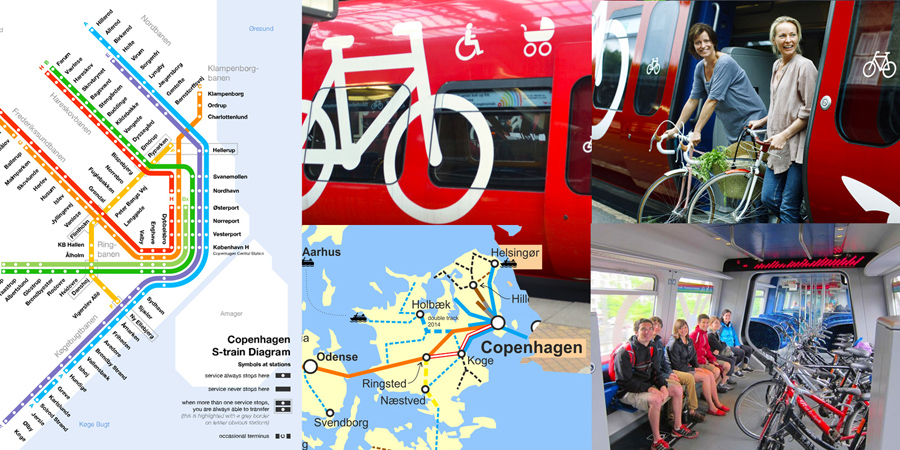 Renewal work on the Danish "S-tog" network with GCF

With the development of an integrated track-catenary overhead system project, GCF - Generale Costruzioni Ferroviarie is making ready to start direct collaboration relationships with the Danish national railways Banedanmark.
Together with the Danish civil works company MJ Eriksson, GCF has won the tender for track renewal work and part of the dual track electric traction line on the Hundige-Køge section, one of the country's most important railway lines.
The project envisages works on the track bed and the superstructure with ballast renewal on about 44 km of line, including 30 km of crushed stone and installation of 31 points.

The contract also includes work on the electric traction line with replacement of the catenary overhead contact line over a total distance of about 109 km. The overall sum total due to GCF is in the order to 20,000,000 euros. Lastly, GCF will also carry out modernization work on the signalling systems along the line.

The Hundige-Køge section is part of the "S-Tog" network (literally: rhythmic rail link) of 170 km of suburban railway with high frequency trains - every 5, 10 minutes - ensuring connections between the capital Copenhagen and 85 stations in its metropolitan area.

The first section of the S-tog line was inaugurated in 1934. Today, S-tog trains also play a very particular role in intermodal transport for the most widely used means of transport in Copenhagen: bicycles. Bold bike pictograms, at the front and end of convoys, indicate the special functional compartments with tip-up seats allowing passengers to travel with their bikes.

The award of this important railway renewal project strengthens GCF’s involvement in Denmark, where it has been active for some years in the superstructures on the Cityringen Metro Line 2 in Copenhagen and the installation of the important Aarhus fast tramway line.