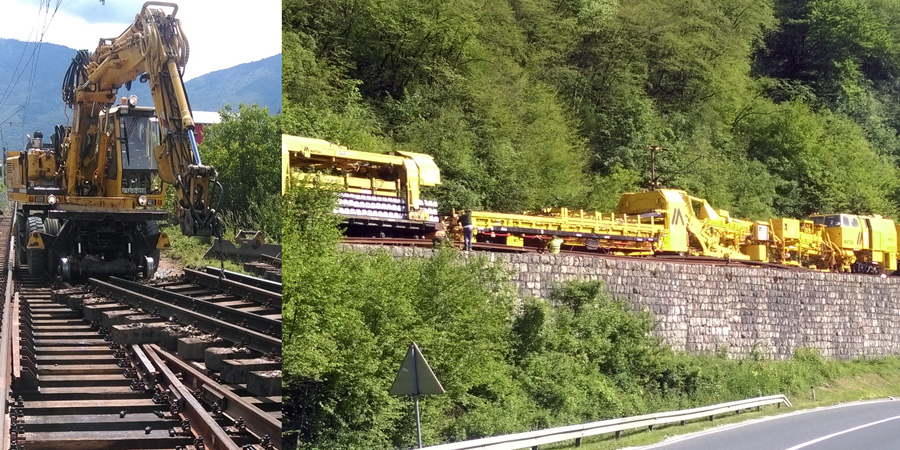 The important railway line to Mostar is almost "European"

As it nears completion, Bosnian TV has highlighted the results of the project that GCF launched in Bosnia in January 2015 on the Sarajevo-Bradina Corridor V railway line to Mostar.

Sarajevo-Canton television news broadcast a report highlighting the importance of the site that will provide Bosnia with a fully upgraded railway line at last meeting European standards.
"Railway traffic - as ing. Michele Blardi explained to the TV News reporter - can now handle the standard speed of 120 km/h defined by the European Union with undoubted benefits for an ‘historic’ line called on to resolve several bottlenecks where speeds were as slow as 20 km/h".
The 30 kilometre section of railway line will be completed soon, alongside the complete renovation of the Ivan Tunnel, where only 500 out of 3,100 metres remain to be finished.
"Having started to install the points, we are now in the closing stages of the project - said Ing. Blardi -  and we will certainly be able to inaugurate the upgraded line by the expected date at the end of July".
Here is the TV News report for the GCF site 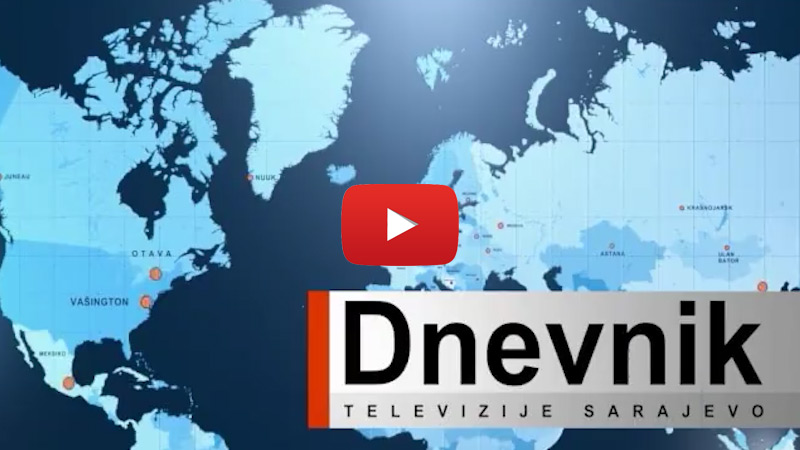 Analysis of the Sarajevo-Bradina railway section:

GCF and railway superstructures: action for the environment