GCF: “Railway safety is an imperative” 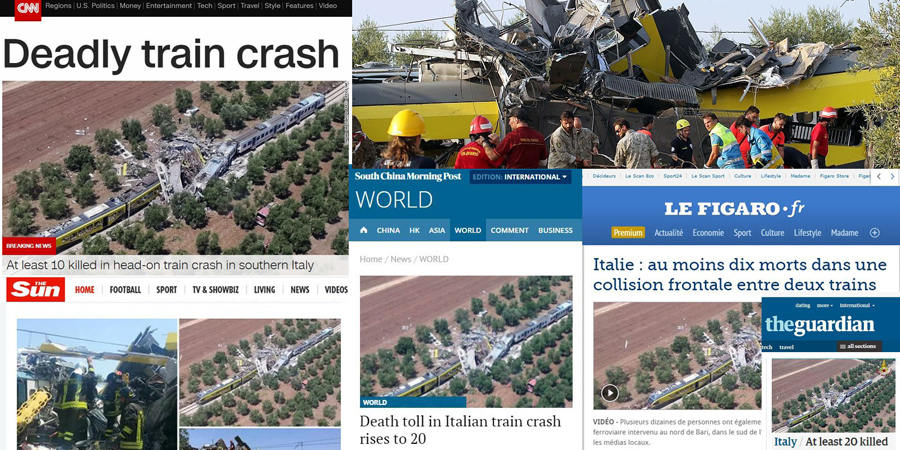 The paradox of Italy, a pioneer in safety technologies

Grief and astonishment. These words - faced with the tragedy of the railway crash on the single track line between Andria and Corato in the countryside of Apulia - best describe the reaction of media in Italy itself and around the world.

Almost 3 million people use trains every day in Italy to go to school or work. They travel over railway network totalling around 20 thousand kilometres. And national statistics demonstrate that wherever train services are improved, so do numbers of commuters: up by 2.5% last year.

Railway safety should be a priority on all lines.

Yet systems such as "phone lock" are still in use on many routes despite being entirely anachronistic and superseded by automated line systems used on High Speed as well as most of RFI’s main and secondary lines.

The paradox is that Italian know-how and technologies in railway signalling and railway fields are among the very best in the world. As many newspapers have highlighted recently, with Il Messaggero and Il Gazzettino in the forefront.

“The astonishing thing -  writes Oscar Giannino - is that Italy, as regards research and production of such equipment, ensures excellence on a worldwide scale. Companies such as Ansaldo Sts, GCF Generale Costruzioni Ferroviarie and Bombardier Italia, thanks to their quality, win tenders all over the world for the construction of transmission and electronic safety lines for metropolitan and local railway transport networks”.

For a company such as GCF - which has made railway transport and safety its mission - the tragic train accident in Apulia is unquestionably a cause for grief yet, at the same time, strong motivation, as President Edoardo Rossi emphasised:
"The dramatic railway crash in Apulia is deeply saddens us and we wish to express our most sincere condolences for the victims and the pain of their families. Media throughout the world have highlighted the absurdity of this tragedy: Italy boasts excellent technologies and skills in terms of railway safety. We hope that this tragic event will provide an impetus for projects promoting safety across the entire Italian railway network". 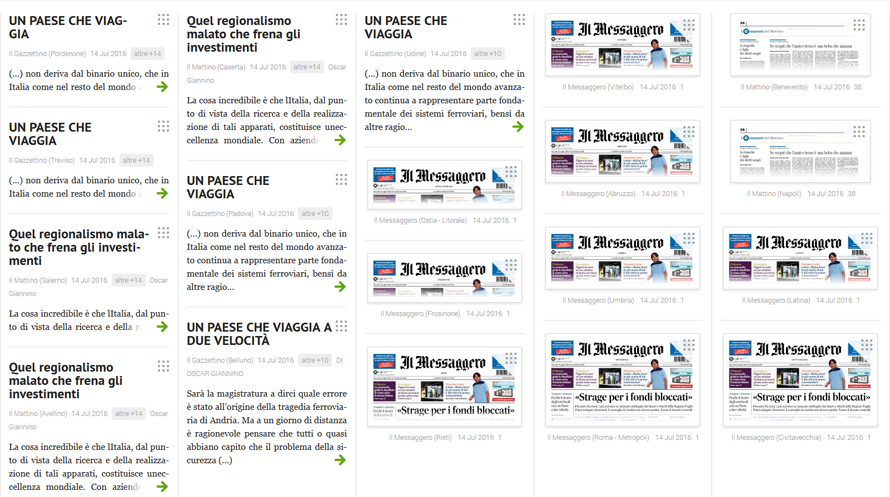