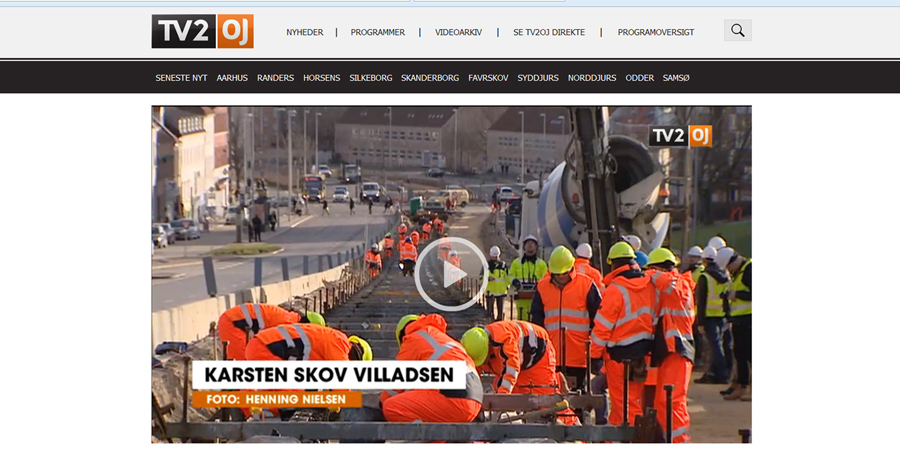 It was with visible satisfaction that the Site Director announced to Danish broadcaster TV2 OJ the onset of a new stage in construction work on the first fast tramway line in, Denmark.

GCF - Generale Costruzioni Ferroviarie S.p.A. is a member of the consortium with Ansaldo and Stadler involved in the project for the second largest city in Denmark. The aim is to decongest city traffic thanks to the renovation and electrification of about 100 km of regional railway lines and their connection to 12 km of new double track line.

The line is installed on a mixed base of crushed stone/concrete to allow transit by passenger trains (up to 100 km/h) and freight trains. It will be completed by 2017.