Omnia cantilevers for the Bologna-Milan line 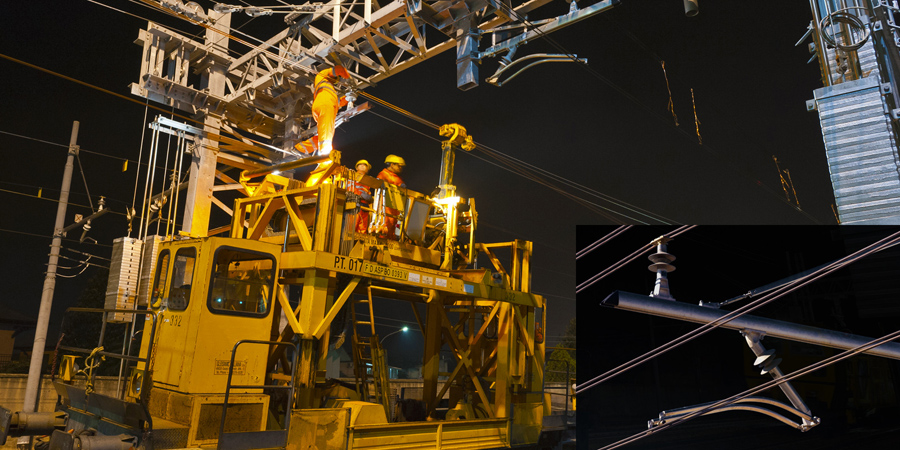 With new Omnia cantilevers, the Bologna-Milan line will be much faster

Railway traffic will soon be much quicker on the High-speed Bologna-Milan line.

The newly designed Omnia cantilever appeared for the first time on the Piacenza-Pontenure section of the very same high speed line in 2009, where it offered a solution to the problems often caused by traditional tubular horizontal cantilevers..

Now, on the bendy section from km 30 to km 50 of the Modena-Reggio Emilia line, the Omnia cantilever is back to improve the overall characteristics of the line and speed in particular.

"The GCF team", Site Manager Giuseppe Siciliani explained, "is working at night when railway traffic is suspended and the power has been disconnected and is replacing 15-20 cantilevers and fine tuning every night."

The Omnia system, which has been optimised to adapt to all types of electric traction systems, has been developed with the idea of making assembly easier and guaranteeing excellent long-term performance in mind.
The lightweight properties and special design solutions of the cantilever - made of aluminium alloy and consisting of only 4 components - make it easier to handle and install.

"The new cantilever will, above all, guarantee better performance due to its greater intrinsic mechanical strength and the possibility it offers of solving all the problems linked to raising the contact wires on bends caused by high radial loads. It also means that adjustment can be more precise and longer lasting, something that is important on high speed lines", Siciliani said.

GCF's work will end at the beginning of the summer and the company will replace a total of 900 cantilevers. Thanks to the Omnia cantilevers, maximum speed will increase from 250 to 270 kilometres per hour. 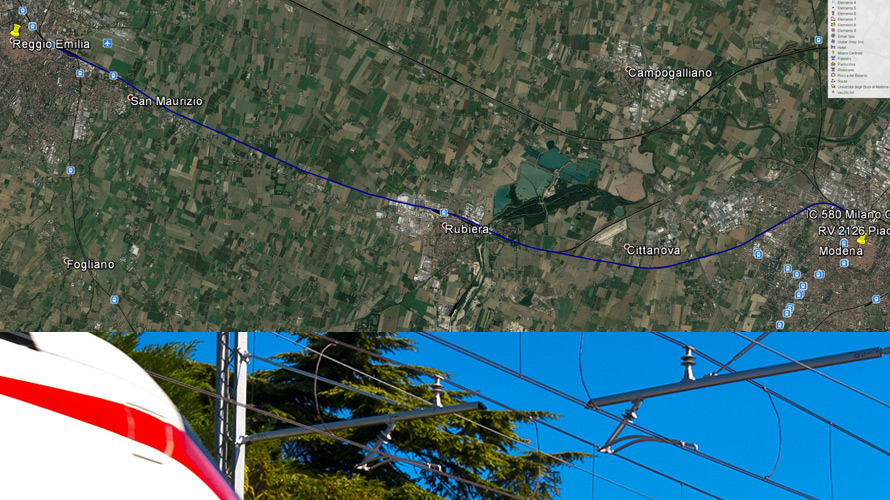