GCF with the top companies at Expoferroviaria 2017 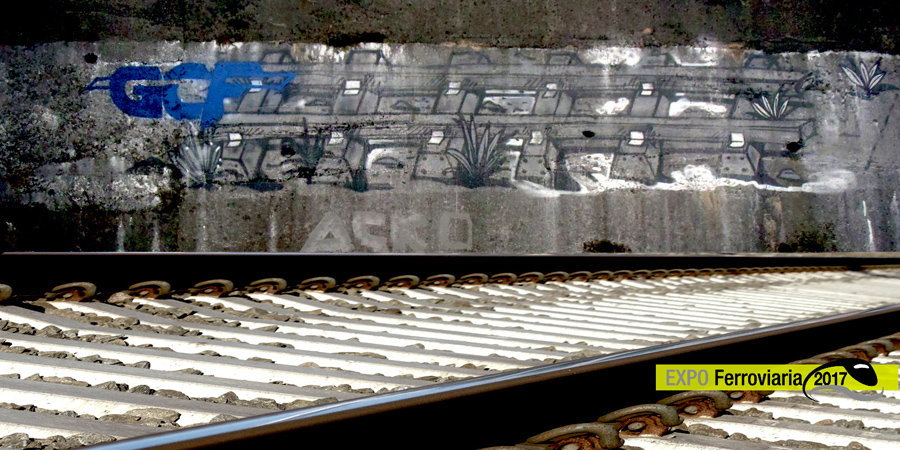 At the Expoferroviaria 2017 trade fair in Milan, a showcase of national excellence.

GCF will appear alongside the big railway companies at Expoferroviaria 2017, the Italian showcase for railway technology, products and systems which will be held from 3 to 5 October at Fiera Milano.

Generale Costruzioni Ferroviarie will have its own stand and present the technology and expertise it has gained in over 60 years operating in the railway infrastructures, electric traction and signalling sectors, both in Italy and abroad.

A special new feature at EXPO Ferroviaria 2017 will be the display of rolling stock at the Maintenance Plant of Trenord Fiorenza near the exhibition hall that will house a number of top companies in the railway industry..
The 2016 EXPO Ferroviaria - at the Lingotto in Turin - was attended by a total 5,500 visitors made up of senior managers, engineers and executives. The visitors included, above all, members of the Italian rail industry and representatives from 49 foreign countries, thereby confirming the international status of the event and the opportunities it can create.
The Italian railway industry is considered one of the best in the world and, under the leadership of the flagship company Gruppo Ferrovie dello Stato Italiane, which incorporates RFI, the company that oversees the national railway network, it continues to benefit from big investment. Recent agreements established by the Programme Contract signed by RFI and the Minister for Infrastructures and Transport including the allocation of EUR 17 billion for improving the main Italian railway infrastructures in the period 2015 - 2020.

The new site marks a new stage of development for Expoferroviaria, the only railway technology exhibition held in Italy, which will further increase its success and ability to attract high level professionals from the railway industry.