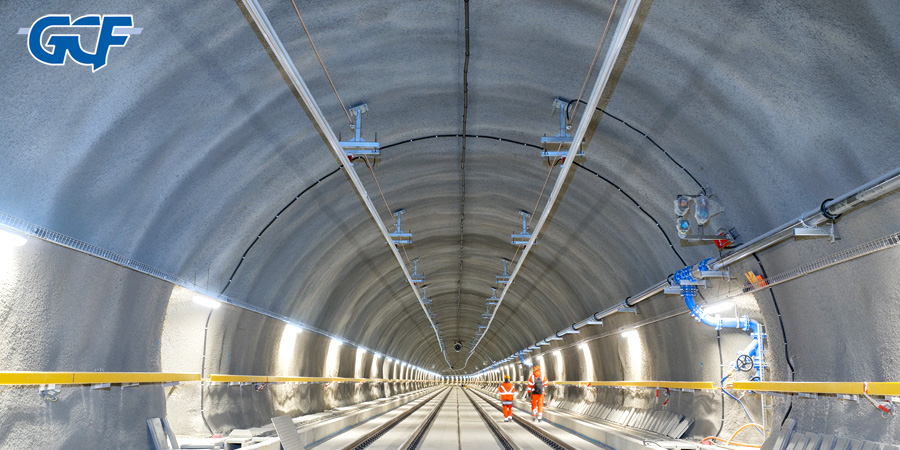 Celebrations in the city of Lausanne for the inauguration of the new urban gallery of the Lausanne-Echallens-Bercher (LEB) built, with respect to the Railway Technique, by IGCS Consortium constituted by Implenia SA (leader), GCF - Generale Costruzioni Ferroviarie, Cablex and Siemens.

The project was initiated five years ago. Nuria Gorrite, President of the canton of Vaud, State Councillor for infrastructures, defined it as “one of the most complex urban projects in Switzerland” due to the logistic and technical complexities that had to be dealt with.

For safety reasons and with the purpose to improve urban connections, it consisted in the grounding in double-track tunnel, at about 15 metres of depth compared to the road surface, of a tract of 1.7 km of LEB railway line in the western area of the urban city of Lausanne, along Avenue d’Echallens. In that area, the railway line was running in single track on the road surface, and the mixed use by buses, vehicles, cyclists, pedestrians and trains was causing overtime frequent and serious accidents.

After the preparation phase, the excavation of the tunnel began in January 2019 while LEB client defined and awarded the contract for the construction of the Railway Technique to IGCS consortium of enterprises: tracks, contact line, tunnel ventilation, low voltage, safety, telecommunication systems and updating activities of the line’s control centre.

Moreover, the railway of Rossi Group provided for the installation of the supply system and rigid contact line on a length of section of about 4.2 km in tunnel, and installation of about 500 metres of flexible catenary, at the entrance and exit of the tunnel, to connect the existing catenary.

At the inauguration ceremony, the President of the canton of Vaud, Nuria Gorrite underscored that, with its 3 million clients a year, LEB “is the busiest railway line of the canton, second only to CFF lines” and the new section in the tunnel constitutes a “great technical and human project even in the 21st century”, in view of the enormous logistic and operational difficulties involved by the urban context. The conclusion of the works, he stated, “is a great relief for the railway commuters that finally, do not have to fear collisions on avenue d'Echallens”.

In Cablex video, the last year of works of the Railway Technique 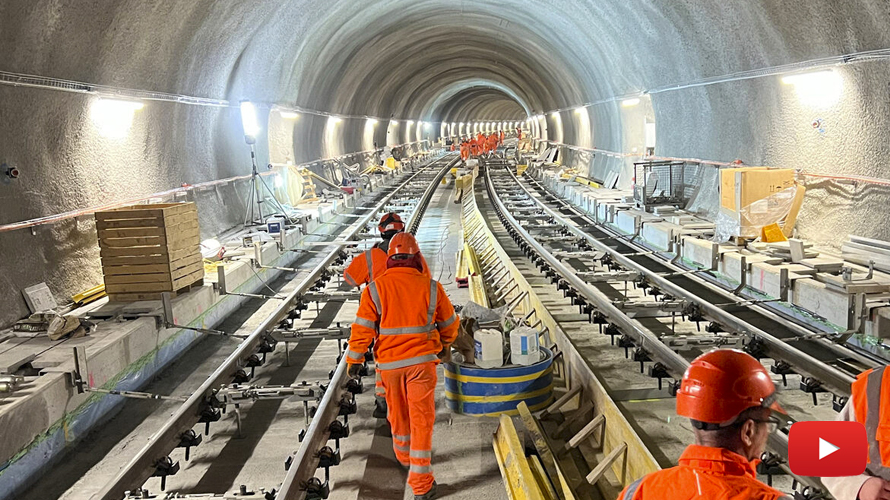