GCF in Toulouse for Metro B extension 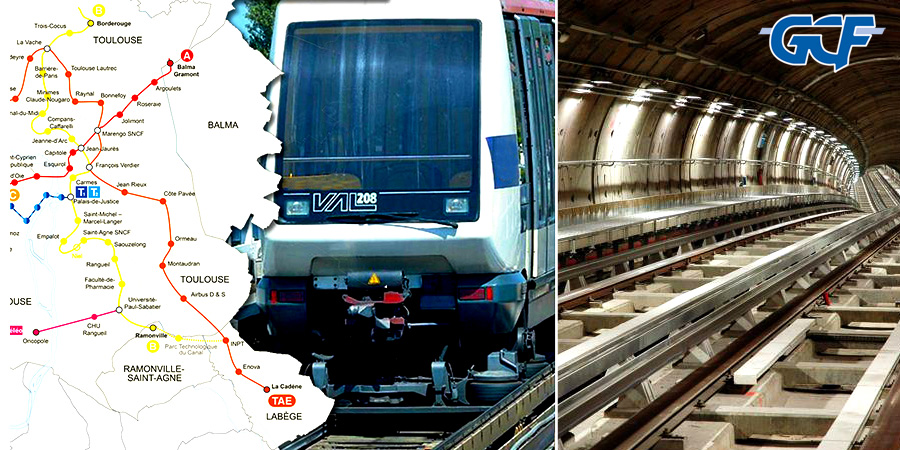 New section for the rubber-guided metro

Soon on the starting blocks, the extension of the Toulouse Metro - Line B, which will see GCF engaged in the construction of the running routes on a subcontract from Siemens Mobility.

Inaugurated in 1993, Toulouse's is a VAL (Véhicule Automatique Léger: Light Automated Vehicle) metro, an acronym for the tire-based system designed in '83 for the city of Lille by the company Matra, later absorbed by the multinational Siemens.

In practice, the VAL adopts a system of trolleys equipped with load-bearing wheels that-unlike railway wheels-are rubber-coated and run on "runways" made of steel profiles and additional smaller wheels that run on smooth vertical supports (the so-called "side guide bars") making it impossible to overrun. The same guide bars, mounted on vertical insulators, provide the power supply for the rolling stock.
The system was first adopted in Italy by the Turin metro, where GCF provided the track equipment for the 3.7-kilometre extension double-track section from Porta Nuova station to Lingotto Fiere, which opened in 2011. 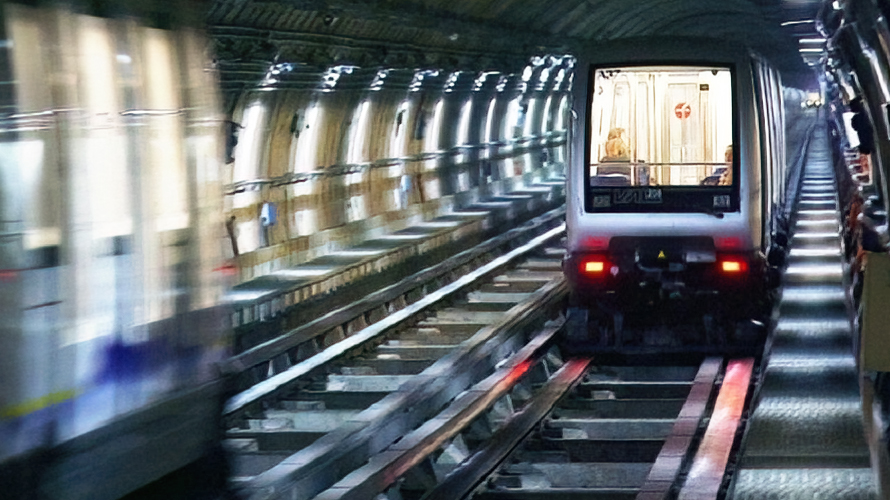 The Line B extension project in Toulouse.

In Toulouse, in particular, the project envisages the extension of Line B from Ramonville station for 2.6 kilometres eastward with a first section in an underground tunnel and, then, having crossed the Canal du Midi, a second section that, elevated on a viaduct will join the two new elevated stations of the Parc Technologique du Canal (PTC) and the Institut Polytechnique ligne B (IPB).

At the same time, the extension project includes the construction of a "connecting section" at the rear of Ramonville station, where the connection between the existing line and the extension will be made, a connecting section on Track 1, at the rear of PTC station, with a single bi-directional track between PTC and Innopole, a parking area between the Parc Technologique du Canal and the Institut Polytechnique Line B.

Toulouse's metro network is currently 28.2 km long and has two separate, mostly underground lines: Line A, with a southwest-northeast orientation, inaugurated in 1993 and including four viaduct sections and two overhead stations, and Line B, completely underground with a north-south orientation, inaugurated in 2007. Overall, the two lines serving 38 stations carried nearly 120 million passengers in 2019.

The extension of Line B was planned as part of a metro expansion project that involved doubling the number of trains on Line A in 2020 and includes (confirmed in 2018) the construction of the third Toulouse Aerospace Express line: a new artery that Line B, thanks precisely to the extension in the pipeline, will be able to intersect at IPB station. 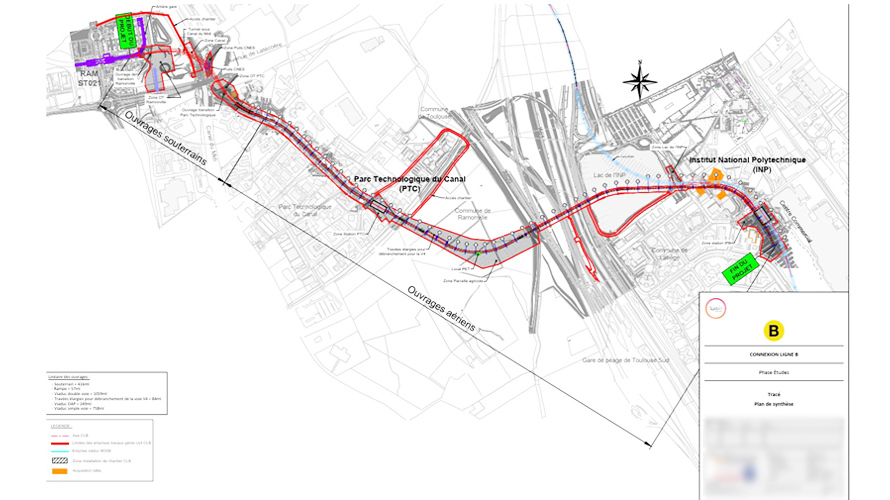 Characteristics of the VAL system adopted in Turin

It is thanks to the adoption of the VAL system that Turin was able to boast Italy's first automatic metro line in 2006. Val (Light Automatic Vehicle) technology allows vehicles to run automatically, without the presence of a driver on board (driverless) and ensuring maximum safety through an Automatic Train Control (ATC) system.

The system was chosen by the Piedmontese capital because of its reliability and safety features and because it was considered particularly suitable for the city's needs in terms of transport capacity (with a maximum capacity per direction, expected to be 15,000 passengers/hour), as well as because of the reduced noise and lower environmental impact of the "rubber system" and the ease of integration into the urban environment thanks to the small size of the train (the VAL208s, 2.08 m wide) and, consequently, of the underground infrastructure. 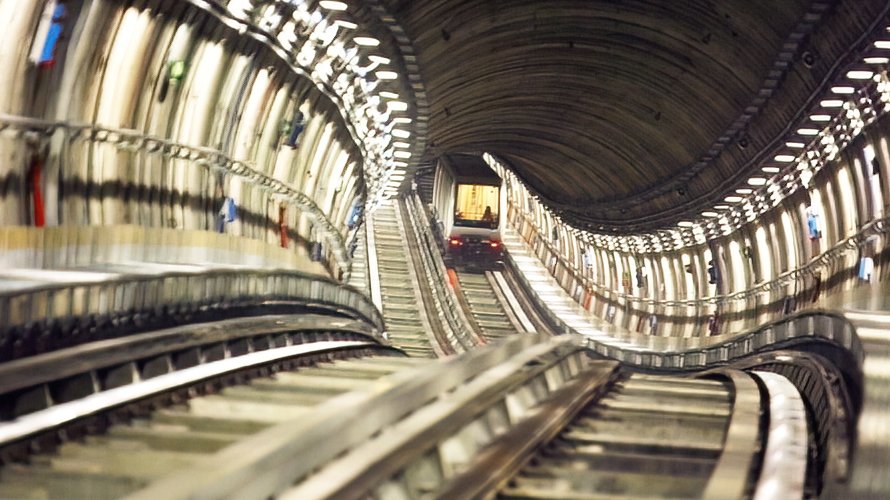