Suite Rapide: this is the "fast lane" of the French railway network Renewal Plan. With the three lots in the third 2018 - 2024 maxi-contract, SNCF Réseau plans to completely renew approximately 600 km of railway line per year.

GCF, which has won two of the three batches in its capacity as head of the "Transalp Renouvellement" group, will be operating in France for seven years with two "mobile workshops", convoys of highly efficient trains and machines that can deliver 1 km of renewed line per day.
Every "Suite Rapide" lot will involve opening 4 to 7 sites each year in different parts of the French network. Approximately 250 GCF workers and operators will work on each site accompanied by 200 SNCF employees. Each GCF lot will deliver 200 km of completely renovated line to the French railways every year.

The challenge of renewing the railway network in France

Covering almost 30,000 kilometres, the French railway network is the second largest in Europe. Every day approximately 15,000 trains and 5 million people use it. Rail traffic has doubled in the last 15 years.

To counteract network ageing and wear and tear, in 2008 SNCF (representative company of the French railways RFF) put together a Great Modernisation Project (GPMR: Grand Projet de Modernisation du Réseau) which included systematic intervention for the renewal of approximately half of the railway network by 2024.

The aim is to intervene by minimising the impact on passenger and goods traffic and renew as many kilometres of track as possible in the shortest space of time. To do this, alongside the normal intervention systems used for approximately 60% of the work, the more important lines will adopt a renewal plan using "suite rapide" sites which is, without doubt, the most ambitious railway renewal project currently under way in Europe.

"Suite Rapide", a race against time

Maximising the results and minimising the amount of time needed: Suite Rapide is a challenge for quick track renewal.
The conditions imposed by SNCF on the companies that want to take part in the calls for tender are binding: they include guaranteeing the delivery of 1 km of completely renewed line per day.

To do this, the railway construction companies need to use highly specialised, experienced personnel capable of working as a team as well as innovative, efficient methods of intervention on a logistical and organisational level and, above all, they must possess high-efficiency track renewal trains, machinery and equipment.

Every "Suite Rapide" is really a modular factory on wheels, a convoy specially built using the best, highest performing machinery. With its 450 workers the "Suite Rapide" - a technologically advanced snaking line that is almost 100 metres long - moves mostly at night time along the track carrying tonnes of material and delivering a completely renewed section of line every morning ready for immediate use. Not only has the crushed stone ballast been replaced but the old sleepers, some still made of wood, have been removed and replaced by concrete ones and new tracks have been laid: the Suite has seen to the tamping, levelling and stabilisation of the renewed track and, finally, cleaned the work site of all the waste materials that can be disposed of or recycled.

The Gruppo Rossi (GCF and GEFER) created and has, since 2011, been at the head of "Transalp Renouvellement", a French company consisting of three French partners (Delcourt Rail, ESAF and GTF), directed by Alessandro Rossi and of which GCF - Generale Costruzioni Ferroviarie is a leading partner.

In the Suite Rapide 2013 - 2017 Project, Transalp Renouvellement was awarded Lot 2 (one of the three put up for tender in that series of contracts) and in January 2013, opened its first work site on the difficult Pau-Dax line. It was on this section that the GCF - Transalp Suite Rapide tried out innovative methods, used specially designed, purchased and modified machinery - like the Matisa P95 track renewal train - and achieved results that went way beyond expectations.

In the Suite Rapide 2018 - 2024 Project, Transalp Renouvellement won 2 of the three lots: 190 million euros for five years, plus two optional ones for a total of 1,330 million euros (950 + 380 optional). Its presence, investment in machinery, organisational and occupational commitment and responsibility have all doubled. The two lots will be operational at the same time and each one will involve opening 5 - 7 work sites each year on French soil.

Overall, GCF - Transalp will deliver 2 km of line to the French railways every day: 400 km/year of completely renewed railway line.

Being awarded 2 of the 3 "Suite Rapide" lots in France is important to the Gruppo Rossi which exports its know-how and consolidates and strengthens its presence in the French market. It is also just reward for the significant investments made in machinery, innovative technologies, organisation and methods of intervention. 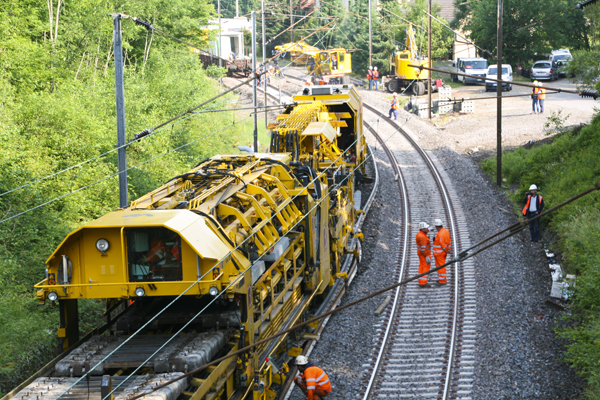 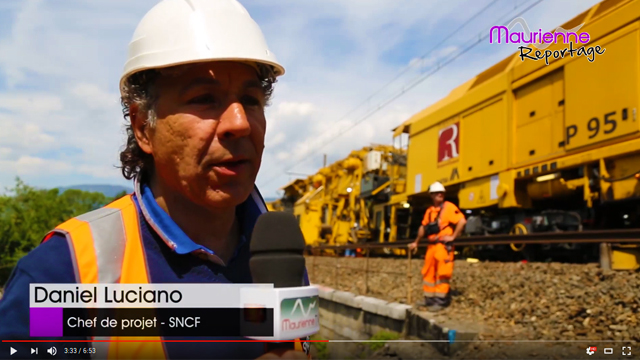 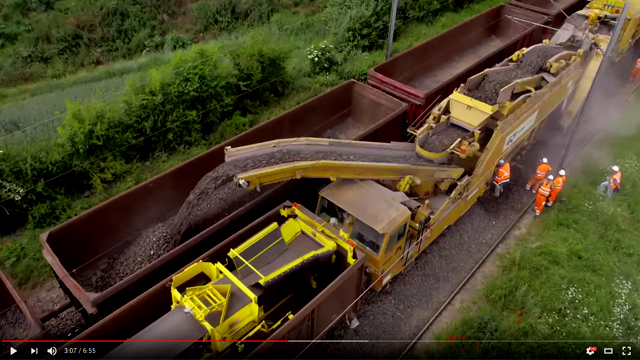 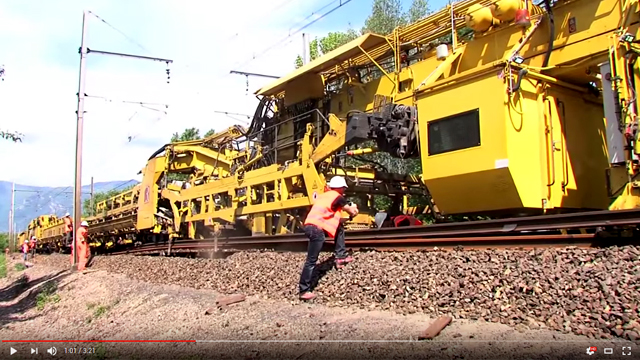 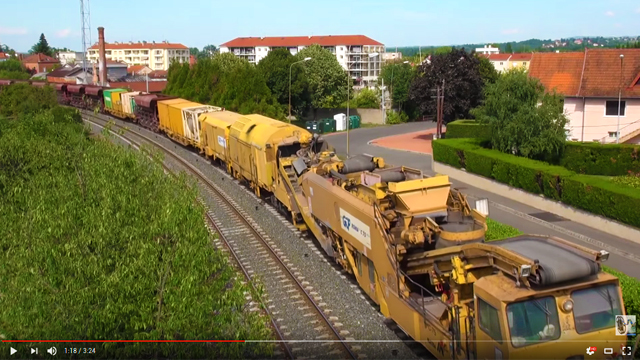 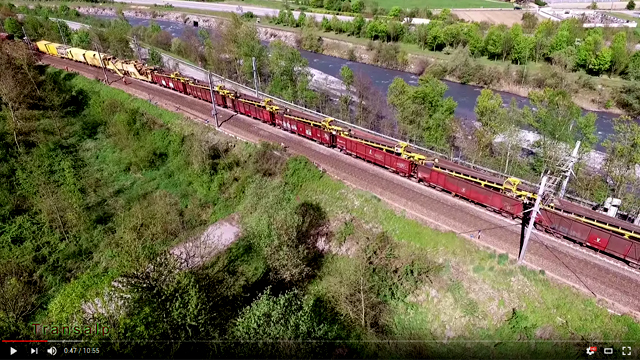 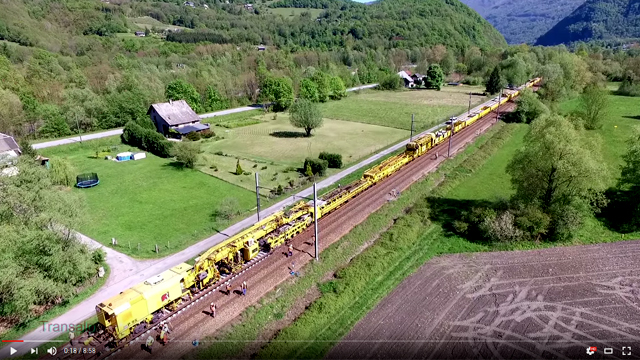