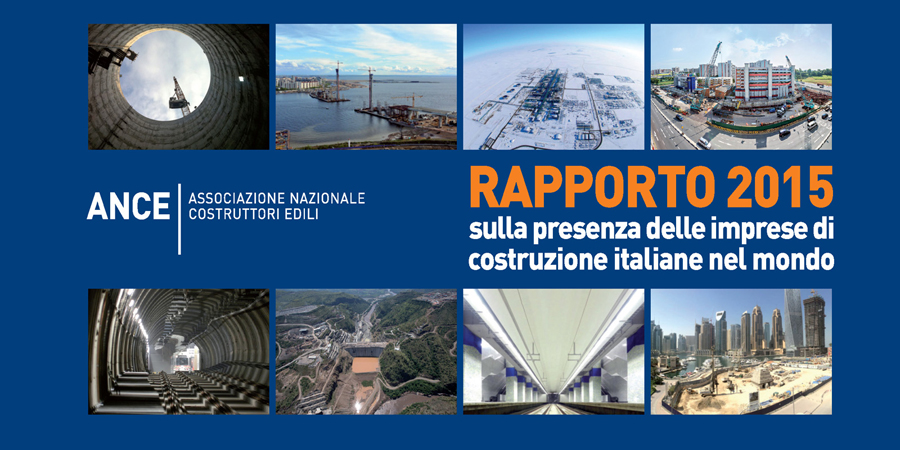 "Made in Italy" railway infrastructures are held in high regard abroad.

This is confirmed by the 2015 Annual Report published by the National Association of Construction Enterprises (ANCE) regarding Italian construction companies working around the world.

“Once again in 2014 - says the report - the railway sector was the most common for Italian companies operating on foreign markets: the 28% of the total value of orders was generated by this kind of infrastructure”.

Related turnover - of around 10 billion euros (3 billions in 2004) and especially for large companies with over 500 employees - makes up a respectable share (over 60%) of the annual revenues.

"The know-how acquired over the years - says the President of GCF, Edoardo Rossi - significant investments in machinery, our organizational model and the level of performance achieved in terms of quality and speed of execution are certainly an added value held in high regard abroad, as well as the fact that Italian operations on international markets are often a driving force for local entrepreneurship and employment ".